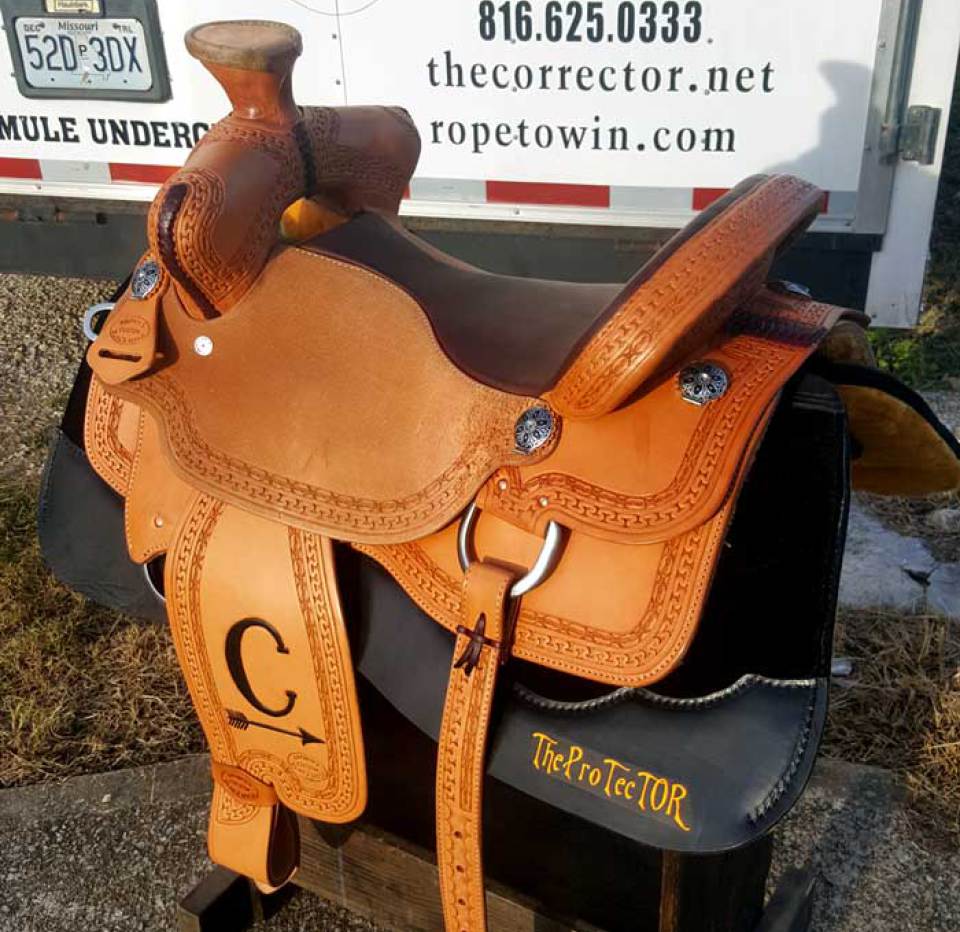 This ProTecTOR, with outer felt layer not sewn & folded down, shows what's visible from the top opening as you place Balance Sims over the Patented Protective Shields. You can see some Shims at the top on the other side of the pad shown here.

The Envelope Pads are the same on the outside as are the balance shims and the pocket they are used in.  The white felt CorrecTOR is gone and the Protective Shields are placed into the ProtecTOR Pad sewn under the nylon netting you see above. Special collapsible column,  open padding a 1/4" thick is under the shields. 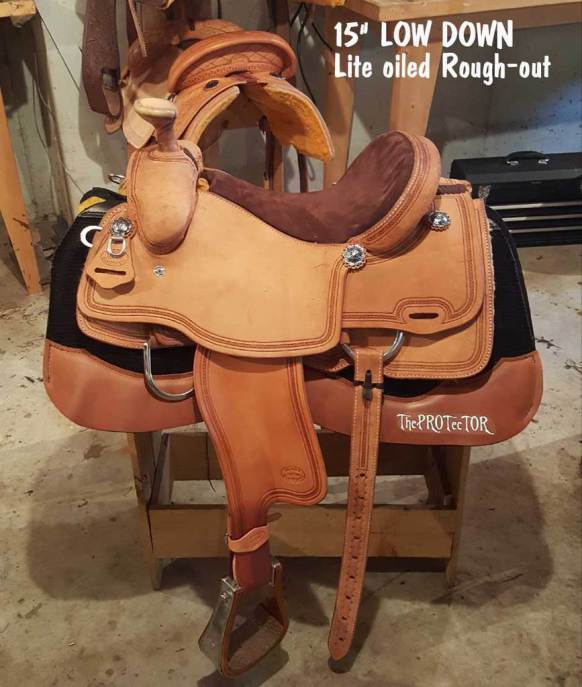 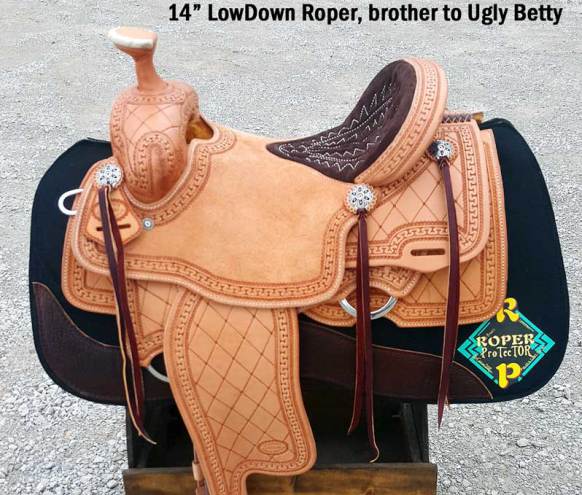 Learn More About the "Low Down Roper" 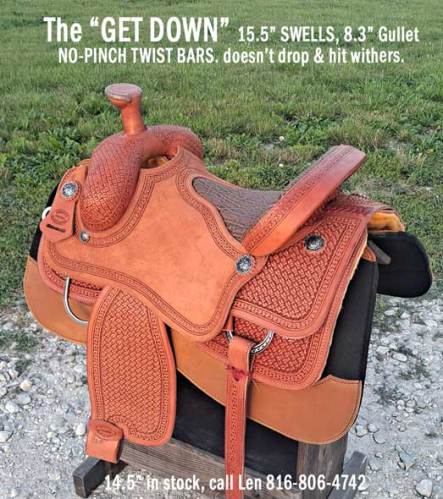 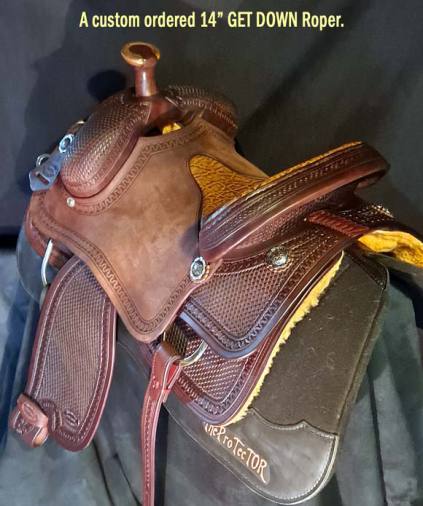 Learn More About "The Get Down Roper"

This system is the result of 33 years of "fighting the saddle-fit monkey". The LowDown Betty TM Roper tree pictured is what's in the saddle pictured at the top of the homepage. Len Brown has spent that much time from building his 1st saddle for a 3,000 mile horseback trip, to reworking 3 packsaddles on the trip, to starting the World's largest custom saddlery, Ortho-Flex. The ProTecTOR is the evolution of the OrthoFlex system that was attached to the saddle. After shutting off 17years of Ortho-Flex Production, the 1st thing Len Did was design a system that could be used with any saddle. He then had it tested in Roping by Rickey Green & Clay Cooper. They were both extremely enthusiastic about how their horse's performed using the Corrector. They got together and came up with the name Supreme Comfort for the Roper version of the Corrector. Like they told me; "Not everone wants others to think their saddle needs Correcting. Over time Rickey made some suggestions making it easier to use. Len Respects Rickey Green's & Clay Cooper's interest in the horse as well as roping & sends them most changes or up-grades to test before putting it on the website> www.thecorrector.net . Rickey tested the Protector Pad for a full year before Len offered it as an Up-grade to the Corrector that has been produced since 2003. That is some history, Len will try to explain more about how it works on the saddlefit page.

Get out your < MASTERCARD, Discover, VISA or American Express > and CLICK HERE to ORDER or view Spec's & PRICES on Western Correctors, English Correctors,OR Black Mesa Saddletrees. Thanks, Len PS: Or you can call me & I'll take your order if you prefer. 816 625 0333